A woman and her infant were out walking Monday night on Beverly Street when two men in an SUV tried to drag her into their vehicle.
0
May 26, 2017 2:33 PM By: Leith Dunick 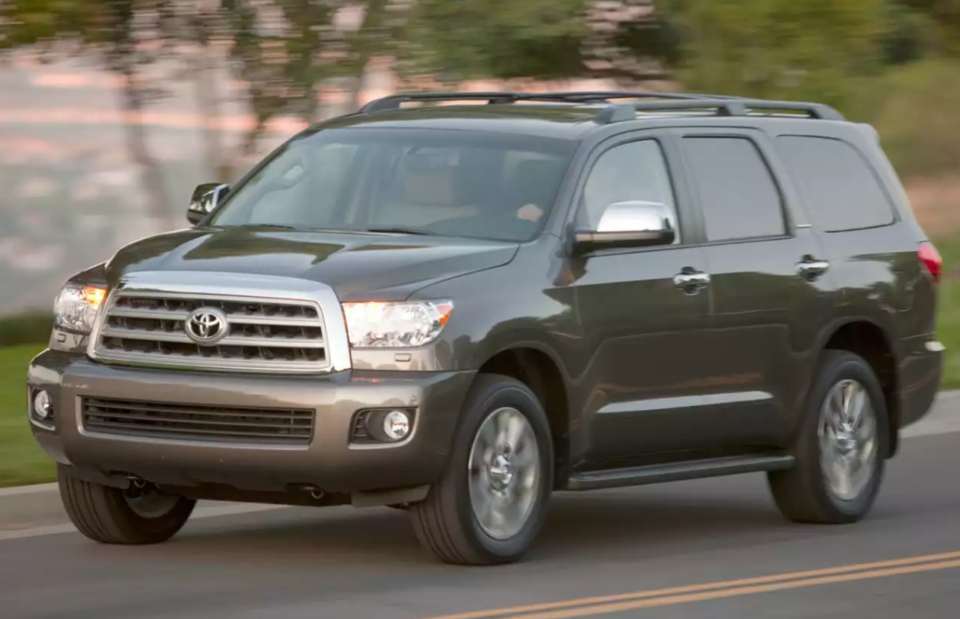 THUNDER BAY – A 26-year-old female was the subject of a second attempted abduction this week.

Thunder Bay police say the victim was walking her infant with a stroller on Beverly Street at about 10 p.m. this past Monday when she was a approached by a vehicle driven by two men.

One of the men got out of the car and attempted to drag her into his SUV, but the victim managed to call for help and two men came to her aid.

The suspects, both described as African-Canadian, fled westward on Beverly Street.

Neither the woman nor her infant were injured in the incident.

Both suspects were in their early 30s. The driver had an accent and the passenger was wearing studded earrings.

The suspect vehicle is described as a bluish/green newer model Toyota Sequoia with dark tinted windows.

The description of the two men and the vehicle match the ones given in a similar incident that took place two days later on Syndicate Avenue.

Police are asking anyone who might have seen anything or recognizes the individuals or their vehicle to come forward to police by phoning 684-1200 or Crime Stoppers at 1-800-222-8477. Information can also be left at www.tipsubmit.com.

Police are also warning residents to be vigilant while out walking alone and to be aware of their surroundings.

“Reporting any suspicious activity is encouraged,” said Const. Julie Tilbury in a release issued to media on Friday afternoon.