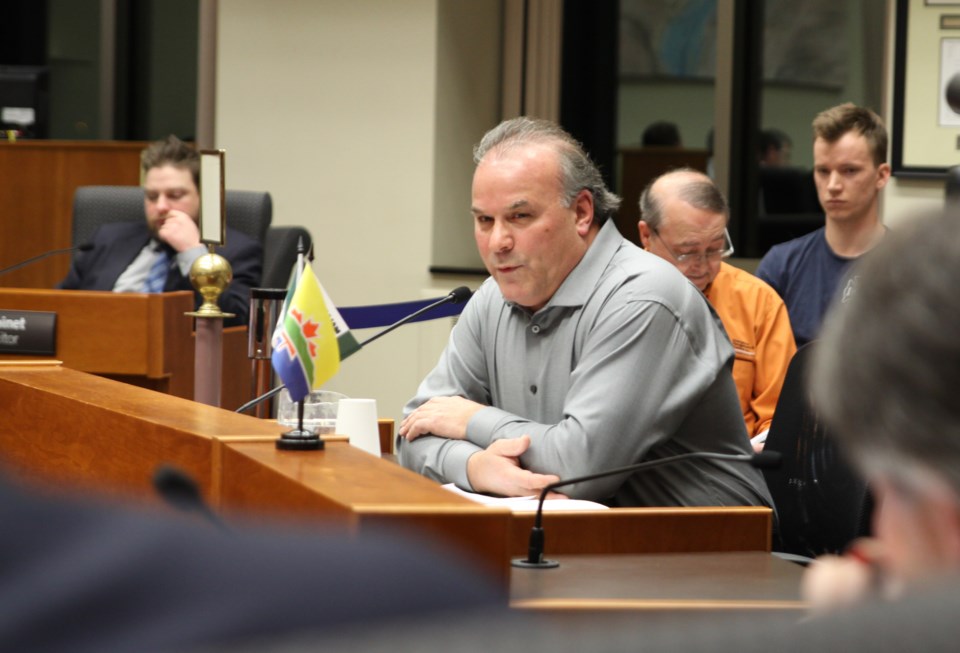 A group of investors led by developer Robert Zanette had originally hoped to open the Goal Sports Centre II in time for this winter, but said zoning restrictions got in the way. The building site falls under Prestige Business Park zoning regulations, designed to encourage construction like hotels. That meant a recreational facility could only be built as an auxiliary feature.

The group says they plan to build a hotel on the site, but wanted to fast-track construction of the bubble to meet community need. Space for indoor sports has been scarce since the Sports Dome collapsed in 2016.

On Monday evening, city council passed an amendment to the zoning by-law allowing the group to proceed with construction of the soccer bubble without building a hotel first.

Coun. Aldo Ruberto questioned whether the city was letting developers off the hook by not attaching an explicit condition requiring the hotel be built within a specified time frame. City administration said though it’s not guaranteed, they expect the hotel to proceed. Zanette estimated that could take up to three years.

The facility is expected to contain a 190 by 150 foot field that can be divided into two. It will also be open to indoor sports uses beyond soccer.