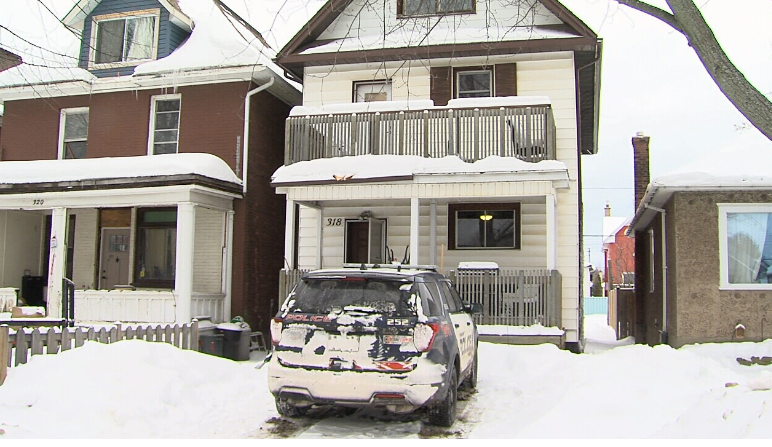 THUNDER BAY - Two teens first charged with aggravated assault have now been formally charged with first-degree murder in connection to an incident on the city’s south side that sent 18-year-old Austin Peter Robinson to hospital where he later died from his injuries.

Cody Shaganash-Echum, 19, appeared in a Thunder Bay Courtroom on Wednesday where he was charged with first-degree murder, break and enter, two counts of assault with a weapon, aggravated assault, and disguise with intent.

A 14-year-old who cannot be named under the Youth Criminal Justice Act is also facing charges of first-degree murder, break and enter, disguise with intent, aggravated assault, and breach of undertaking.

The incident occurred at a residence on the 300 block of Syndicate Avenue North on Thursday, Jan. 9. Police were called to the residence just before 3 a.m. and discovered an 18-year-old male had been the victim of an assault.

The male was identified as Austin Peter Robinson. He was transported to hospital and died as a result of his injuries last weekend and police began to investigate the incident as a homicide.

A man and woman were also found to be victims of an assault but did not suffer any serious injuries.

The two suspects were located a short time later by police who followed footprints in the freshly fallen snow.

A post-mortem for Robinson is expected to take place in Toronto on Wednesday.

There is a publication ban in place on any evidence in this case.

Thunder Bay is no longer Canada's 'hate crime capital'
Dec 2, 2020 5:47 PM
Comments
We welcome your feedback and encourage you to share your thoughts. We ask that you be respectful of others and their points of view, refrain from personal attacks and stay on topic. To learn about our commenting policies and how we moderate, please read our Community Guidelines.
The latest on COVID-19 Local and global updates →