One of seven people arrested in connection with an Oct. 1 drug bust on Limbrick Street where police seized nearly $39,000 worth of fentanyl and cocaine appeared in court on Friday for a bail hearing.
Oct 16, 2020 5:48 PM By: Karen Edwards, Local Journalism Initiative reporter 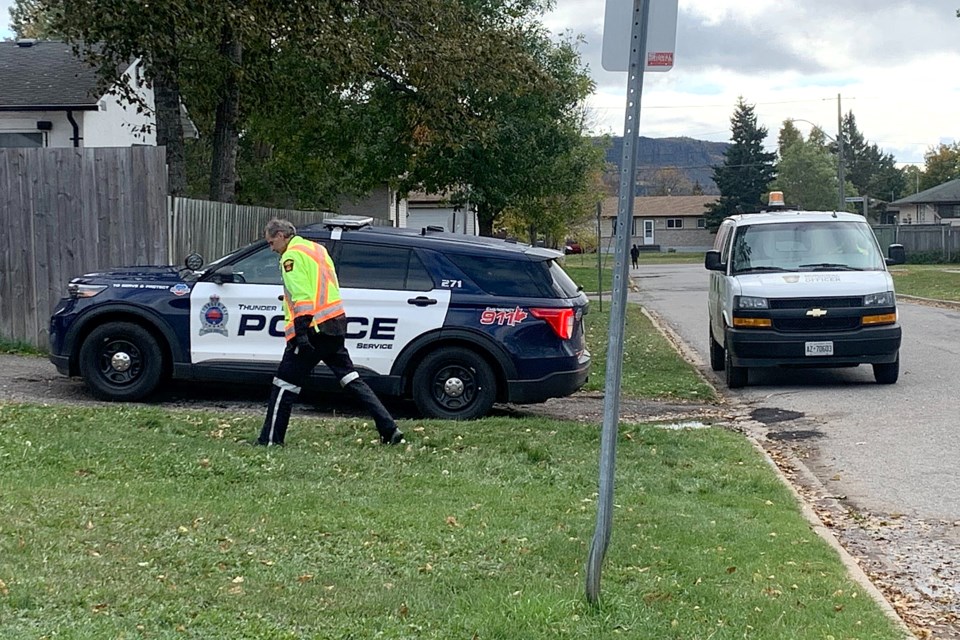 THUNDER BAY - A Thunder Bay man facing drug trafficking charges in connection to a drug seizure where police located nearly $39,000 worth of fentanyl and cocaine has been granted bail following a bail hearing on Friday.

Kurtis Ginter, 25, is charged with possession of fentanyl and cocaine for the purpose of trafficking. He appeared in court on Friday, Oct. 16, and was granted bail by a justice of the peace in Thunder Bay.

His charges stem from an incident on Oct. 1 where police were called to check on the welfare of a woman. Officers had received information the woman was being forcibly confined, according to a police media release issued at the time.

Officers were led to a Limbrick Street residence where they were able to confirm the woman’s safety. While at this location, police saw narcotics being thrown from a nearby window. Officers with the police service’s intelligence unit became involved and seized cocaine and fentanyl valued at nearly $39,000.

Ginter, along with his brother, Sean Ginter, 27, Adam Brady, 25, Joanna Anderson, 24, Ashley Lawson, 25, and a 17-year-old male from Toronto were all arrested and charged with drug-related offences in connection to the incident.

Ginter and his surety pledged $1,000 each for his release. Upon his release, he will be required to be under house arrest conditions and live his surety. He must also stay away from drugs and weapons and he cannot have any contact with his co-accused.

Ginter is scheduled to appear in court in November.