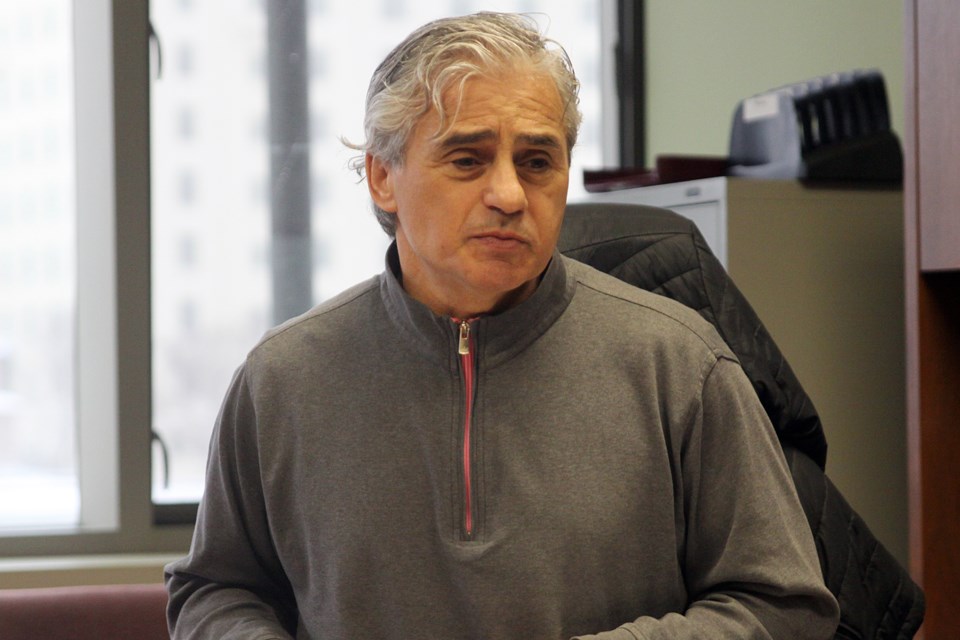 The Thunder Bay mayor on Thursday confirmed in a brief email to local media that he will not be seeking the Liberal nomination in the Thunder Bay-Rainy River in this fall's federal election.

Mauro was elected mayor last year, following the end of his 15-year career as the MPP for Thunder Bay-Atikokan, which included several years serving as a cabinet minister under former premier Kathleen Wynne.

Mauro had been widely speculated as a potential candidate to replace incumbent Thunder Bay-Rainy River Liberal MP Don Rusnak, who had previously been nominated as the party's candidate but since announced his intention to exit the political realm to spend more time with his young family.

Sitting Thunder Bay Coun. Shelby Ch'ng (Northwood) has been given the green light by the party to stand for the nomination. Other declared candidates include Christy Radbourne, an elementary school principal who ran federally for the Green Party in the riding in 2015, former provincial Northern Ontario Party candidate David Bruno and physician Marcus Powlowski.

Riding association officials told Dougall Media they are aiming to hold nomination meetings in Fort Frances, Atikokan and Thunder Bay by the end of the month.

The Conservatives have named former long-time Thunder Bay city councillor Linda Rydholm as their candidate, while educator and labour activist Yuk-Sem Won will represent the NDP on the ballot. Rainy River Coun. Andrew Hartnell will run for the People's Party of Canada.

Tax hikes unsustainable, councillor says
Jan 28, 2020 3:56 PM
Comments
We welcome your feedback and encourage you to share your thoughts on this story. We ask that you be respectful of others and their points of view, refrain from personal attacks and stay on topic. To learn about our commenting policies and how we moderate, please read our Community Guidelines.